A Short History of Coffee 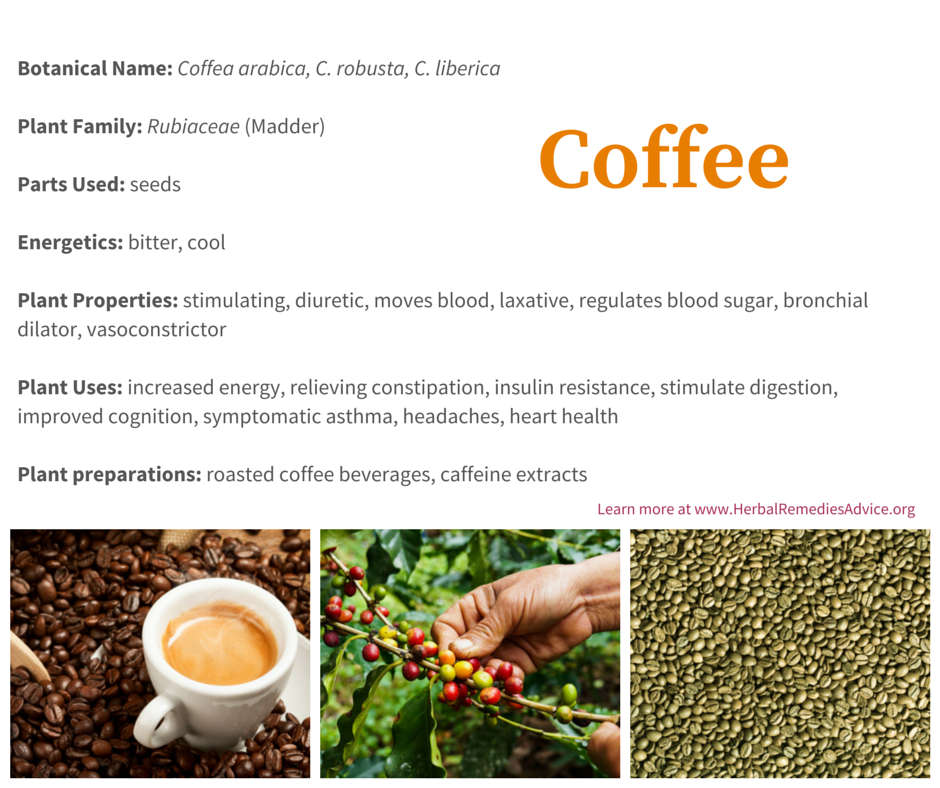 Most people don’t think of coffee as an herb. However, if we define an herb as a medicinal plant, then not only is coffee an herb, it’s one of the most popular herbs in the world, with over 500 billion cups of coffee being drunk annually and over 75 million people making their livelihood from coffee.

Perhaps the reason that coffee is commonly dismissed by the herbal world is because of our culture’s over-use of this medicinal substance. It’s rare to hear of an herbalist recommending coffee for someone’s health, probably because 50% of the U.S. population is already self-dosing. Instead, herbalists are often more likely to recommend against drinking coffee due to its side effects in susceptible people.

This article will share some fascinating glimpses of the history of coffee, highlight the medicinal attributes of coffee, and discuss the art and science of preparing it. In this article, coffee is placed within a therapeutic framework to understand its benefits while also keeping in mind the consequences of over-indulging. 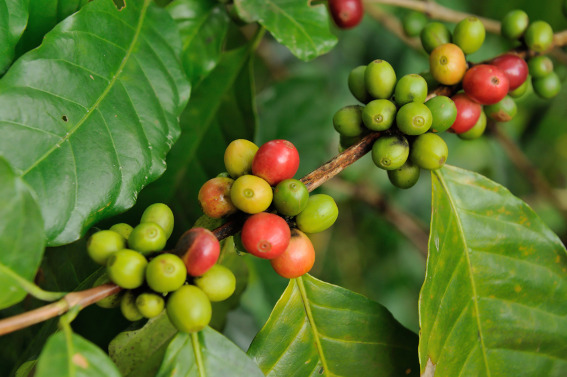 In just 1,000 years, coffee has been credited with a rise in intellectualism, grandly influencing Arabic and European cultures through the rise of coffee houses. It has also been accused of destroying indigenous cultures while becoming one of the most valuable commodities in the world. After this brief touch on the fascinating history of coffee, you may want to read one of the many books on the subject.

Coffee has had a relatively sudden rise to fame. About 1,000 years ago, legend has it that a goat herder in Ethiopia noticed his animals were more rambunctious and frisky after eating the berries and leaves of a small shrub. Testing it out for himself, the goat herder felt more energized and thus the fascination with coffee began.

The first methods of preparing coffee included making a tea from its leaves and pounding its green seeds into a flour-like substance that was then made into cakes. Neither of these preparations were particularly tasty, but they were presumably effective because people’s love for coffee continued to grow.

The Arabs are credited with figuring out how to roast coffee beans to then brew them into a delicious beverage. For centuries the Arabs controlled the flow of coffee beans to other parts of the world, until coffee plants slowly but surely were smuggled out of controlled plantations and cultivated throughout equatorial regions of the world.

A tangential but historically significant part of coffee was the rise of coffee shops. As coffee became more common, we saw the rise of coffee shops in Europe. The first coffeehouse in England opened in 1652 and by 1675 there were over 3,000 coffee shops. Up until then, popular social meeting places had been bars and taverns where the only liquids fit to drink were beer and wine. Coffee shops distinguished themselves as the meeting places of intellectuals and were frequented by many influential musicians, politicians, and philosophers. Johann Sebastian Bach, Voltaire and Rousseau all famously frequented coffee shops. Both Lloyd Shipping & Insurance and the New York Stock Exchange had their beginnings in coffee houses.

Coffee shops became a seat of political discourse and broke down class barriers. In the 1800s, England was home to what was dubbed “penny universities.” Anyone willing to pay a penny at the door was allowed to drink coffee and participate in the debates and political observations of the other patrons. While class barriers were relaxed in coffee houses, many continued to uphold gender discrimination, as women in England and France were barred from entrance. 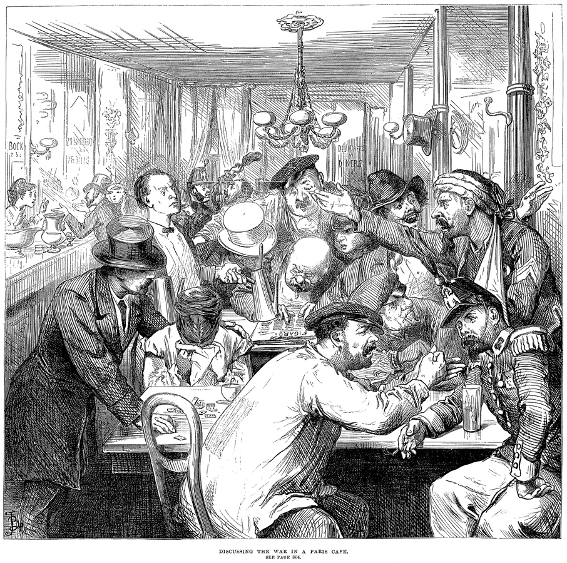 “Only one thing is certain about coffee…wherever it is grown, sold, brewed, and consumed, there will be lively controversy, strong opinions, and good conversation.”
-Mark Pendergrast

Fast-forward to 20th century North America, when coffee shops were famously frequented by the Beat Generation poets and gave rise to many folk singers of the 1960s, such as Bob Dylan. Coffeehouses have always played an important role in raising awareness of social causes and bringing about discussion and cultural change.

While there are many interesting historical facts about coffee, there is also a dark side to coffee’s history. As the demand for coffee grew, profit-driven governments and entrepreneurs slashed down native forests and destroyed numerous indigenous cultures to make room for coffee plantations. Millions of people who were once independent subsistence farmers were forced into coffee cultivation, leaving families and entire countries victim to the rise and fall of coffee prices.

Starting in the 1990s, awareness about the negative economic and environmental impacts of coffee began to rise. Organizations and cooperatives were created to ensure a fair price for farmers (called “fair trade coffee”). Today coffee is the largest fair trade product in the world. Fair trade is the only ethical choice when buying coffee. “Shade-grown” and “organic” coffees are further ethical choices, adding layers of environmental protection by plantations being grown in biodiverse forests, and plantations being grown without pesticides.

Now click to read about the health benefits of coffee.